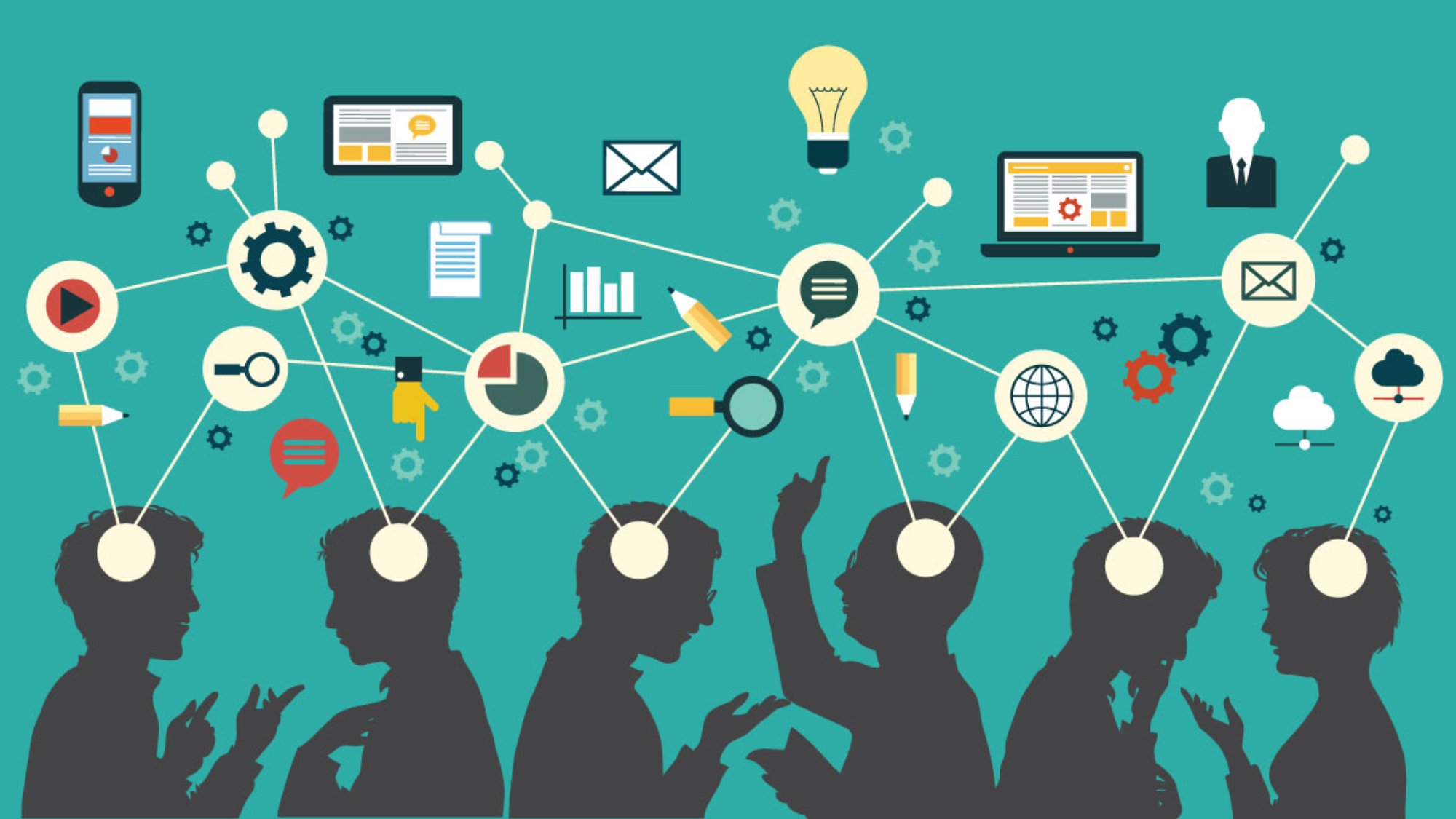 Entrepreneurship doesn’t require a speciality as being cunning.Just think on it and try to do your best.At the beginning, we have to tackle the a successful entrepreneur who frequently concern about something.When the YouTube founded by Jawed Karim, the headquarters couldn’t guess that YouTube’s watching rates’ increasing.Furthermore, in spite of the television sector’s improving, YouTube had got more trackers day by day.Karim, didn’t have a doubt to upload his first video to YouTube.And a big journey has been started with his fingers.The second point is, making gigantic money in unbelievable little times.You don’t have to be canny for this.Because of the necessity about everything of humankind, if you can catch a perfect point in this deficiency field you can make huge money in just few seconds.Such as Nevzat Aydin, who is the founder of Yemeksepeti.com, has found a space and filled it.Yemeksepeti is just a company which take orders online and send the orders directly to shops.And it has sold to a German firm for 589 million dollar in 2015.To sum up, as you can understand from these examples, just think on it and work on it.You don’t have to know all things about sector of the marketing.Never give up!